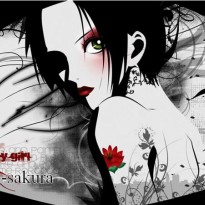 “That’s the beauty of books. We get to take what we want out of them and it can be different for everyone.” 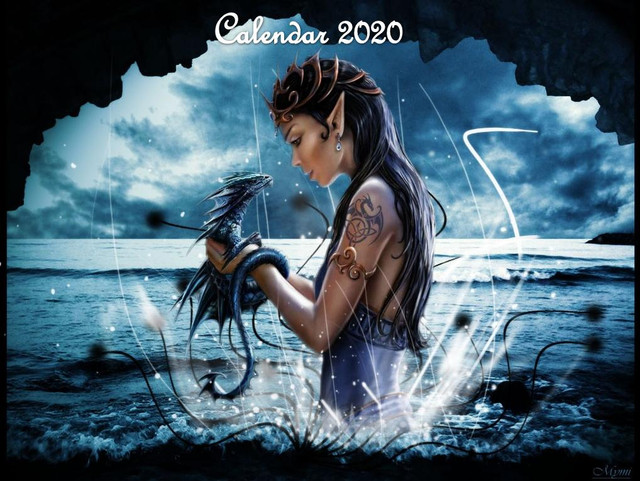 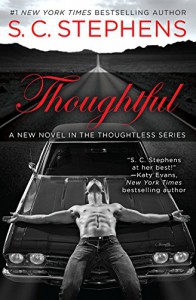 Life of Kellan Kyle was filled with music, fast women and tortured past. Being abused by his own parents while growing up, convinced Kellan that he will never achieve anything meaningful in his life or that he ever be wanted by anyone. Growing up with an abusive father and with a mother who didn't give a shit about him and all she saw looking at him were her life mistakes, made Kellan's childhood and teenage years almost unbearable, almost. The bright spot in his teenage years was one year of his life, a year when his parents decided to host an exchanged student from Australia, Danny. For that one year Kellan and Danny connected and bonded like brothers and for that one year life in his home was bearable for Kellan. Unfortunately Denny had to go back to Australia and Kellan's life turn right back to nightmare. But even when he left home as soon as he could and when his parents died, Kellan always kept in touch with Denny, his friend, his brother.

When one day Denny called Kellan and announced that he and his girlfriend were moving to Seattle and asked Kellan to help them find a place to stay, without second thought Kellan proposed moving in together. Denny was his best friend so what could go wrong, right?

The moment Denny and his girlfriend, Kiera, come live with Kellan things start to shift. Kiera is smart, beautiful and innocent, and so right for Denny, therefor out of reach. She represents everything that Kellan wants and never had in his life - warmth, beauty and love. Knowing that Kiera is his best friend's girl and knowing that she will never look at him the way she looks at Denny, Kellan starts to feel strange pain in his chest.

Because of his work, Denny has to leave town for some time and Kellan is left with heartbroken Kiera and a warning from Denny, to not to touch his girl while he is away. It should be easy, Denny is his friend, his brother, he would never do anything to hurt him. But the days spent with Kiera the times it feels like she sees him, the real him, the bond they're creating while Denny is away, the warmth that her presence fill him with, all of that push Kellan over the edge. When all you want is in front of you, and is hurt and lonely like you, what would you do?

When Kiera and Denny break up and Kellan is free to take what he wants, everything is starting to look up for him. At least it was for about 24 hours until Denny came back. Now Kellan feeling like he betrayed his best friend and his feelings for the girl who was never his and probably never will be, is torn between his loyalty and his heart.

Heartfelt story of romance, heartache, pain and happiness. If you've read Thoughtless than you know Kiera's point of view but Kellan's is so much devastating and beautiful. Normally I'm against of reading the same book from different POV simply because, most of the time, authors skip through some scenes deciding that the readers already had read the "original" so why dwell on some of the details. It makes the books often incoherent and chopped up for me. But Thoughtful is not that kind of book (Thank God!). The author didn't skip or left out anything. It is a wonderful book and if you ever thought that you loved Kellan Kyle before, well just wait until you've read his point of view. Hearts will be breaking and tears will be spilled. Thoughtful is a must read for all Kiera and Kellan's fans. I highly recommend it